If you want to run Sphinx doc tests in Travis you will need to jump through some hoops. Fortunately it isn't that complicated, I've created some sample code on Github/doctest-travis for you to follow along.

Doc tests are currently only supported for Python code, that means there is no easy way to thread in command line invocation, compile C++ or run Ruby code. We'll start with a simple Python module in doctest_travis/code.py.

Additionally there's some support code in the __init__.py to load these functions into the package by default.

To test our stupid functions, we'll create some basic unit tests. These reside in tests/test_stupid.py and get executed by pytest. They use the Python unittest framework.

Now running pytest tests/ from the top level will execute our unit tests.

We'll use autodoc to import function signatures from Python. Running doc tests is a lot like running regular unit tests. We'll can use a testsetup and testcleanup directive in the document and initialize and tear down the testing environment in there. Both of these directives will not generate any output.

See the doctest docs for a full description of all options available.

Here's an excerpt from mashing up these two functionalities.

You provide a python expression prefixed by >>> on thefirst line and end with an expression that is parseable by Python on the second line. The Sphinx doctest module will compare both and return success, if they match.

The user will generally perceive this as sample code in the HTML form. Of course we want to go beyond just providing sample code, we want to have a doc test.

Go to the project's root directory and run the following command to check if our doc tests work.

There we go. Our example code now runs as a doc test.

Tying everything into Travis

We'll use tox to automate the test runs. We'll have unit tests, a sample doc build and our doc test runner all running in the test step. All will be driven by tox. Here is the sample tox.ini to make this happen.

We'll map Travis environments to Python interpreters manually, using the [travis] section and the we'll pass our dependencies into [testenv]. We need both pytest and sphinx in the virtualenv that will be generated by tox. Finally we'll specify a set of commands. pytest runs our unit tests, python -msphinx -b html... runs the HTML builder and python -msphinx -b doctest... runs the doc test runner. All the output will later show up in Travis. We can now run tox locally by calling it on the console.

The missing piece of information is our Travis configuration file. Travis runs different Python builds in different containers and that's what we want to do. So Python 2.7 will run in a specific container and Python 3.6 will run in a different container. This is a little bit redundant with tox, which also can spawn different virtualenv environments to run different versions of Python. What we need is a Travis file that triggers different build per Python version, the tox file given above will simply pick up the current Python version and build based on that version. Here's the .travis.yml.

The [travis] section in the tox.ini is filled out by this tox-travis plug-in that we trigger.

You can find the build status of this project on the Travis site here.

Now we've wrapped up everything. Travis calls tox, which calls the test runners and test builds. I hope you can adapt this scheme to your own projects. I'm a member of an open workshop in my hometown. Last week we started joking around about getting a drink
Jul 29, 2019
2 min read
Mar
26 A tour of the Read the Docs Sphinx theme Sample code lives here. When I refer to source code line numbers, you're supposed to look at the code in
Dec 28, 2018
4 min read
Nov
04 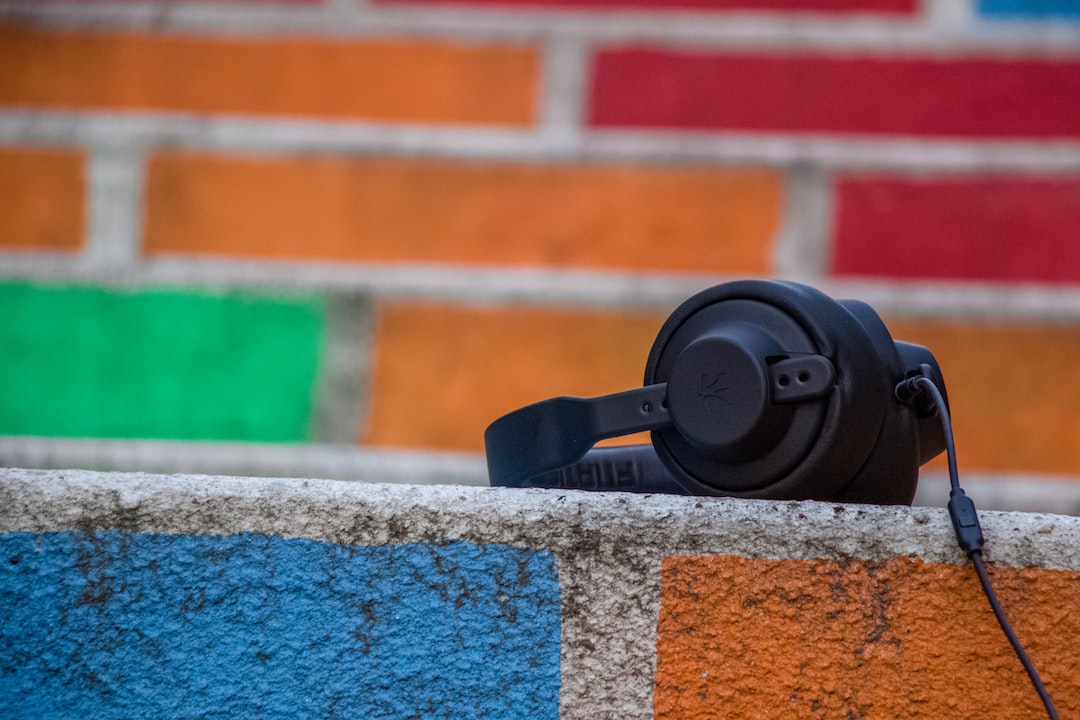 AnkiDroid audio with Python and Google

I've been learning Czech recently. My Anki cards have my native tongue German on the front and Czech on the
Oct 16, 2018
2 min read